Fashion trends always come back in style. Dig your vintage Gucci out of the closet–it’s trendy again!

In the late 90s and early 2000s, Monogrammed bags were all the rage. EVERYTHING was covered in logos from handbags to hats to shoes. The logo obsession had us coveting Monogram Multicolore Louis Vuitton bags and Dior Saddle Bags. Heavily branded “it-bags” of the Nineties were literally everywhere. You couldn’t escape the logo.

After the economic collapse of the late 2000s, the face of luxury changed: we traded our logomania for bags that were recognizable by silhouette rather than covered in logos. We didn’t want to parade our wealth, instead, we focused on anti-logo bags like Chloe Paddington bags and Balenciaga City bags. The logo just wasn’t as cool anymore — plus, there was a high circulation of fakes.

But now, the Logomania craze is back with a vengeance. From runways and magazines to fashion bloggers and Instagram, we are seeing designer logo printed bags everywhere.

With our culture’s obsession with vintage vibes and throwbacks, logo bags and accessories are starting to pop up again. Of course, Louis Vuitton Monogram has always been in style, but we’re seeing a huge demand in old-school Dior, Gucci logo bags, and even Fendi logo items.But you don’t need to shell out designer price points to get the throwback look; many of these items can be purchased pre-owned for less than their new counterparts. If you’ve been holding on to a vintage Gucci, Dior, Fendi, and LV logo print bag, you may consider selling it.

The original iconic Monogram print was created in 1896 by Georges Vuitton. The unique pattern is composed of flowers based on the trend of using Japanese and Oriental designs in the late Victorian era, and of course, the now-iconic Louis Vuitton initials. It comes in a variety of colors: classic brown/tan, Multicolore, black/grey (Eclipse), with cherries, graffiti, illustrations of trunks, etc. 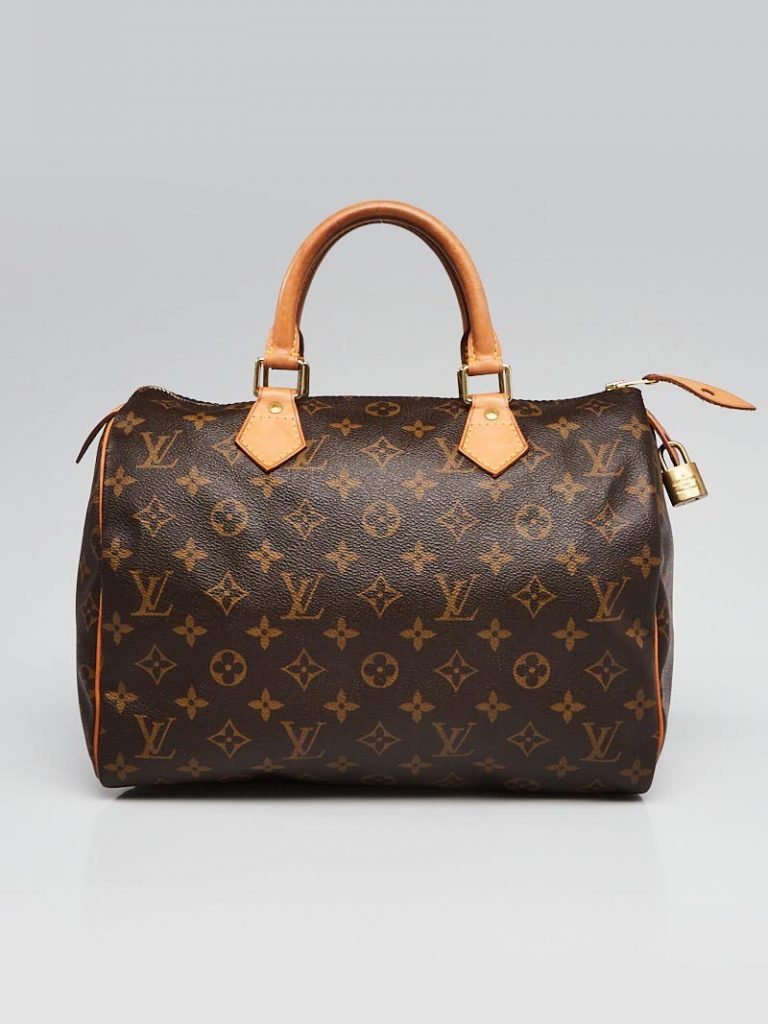 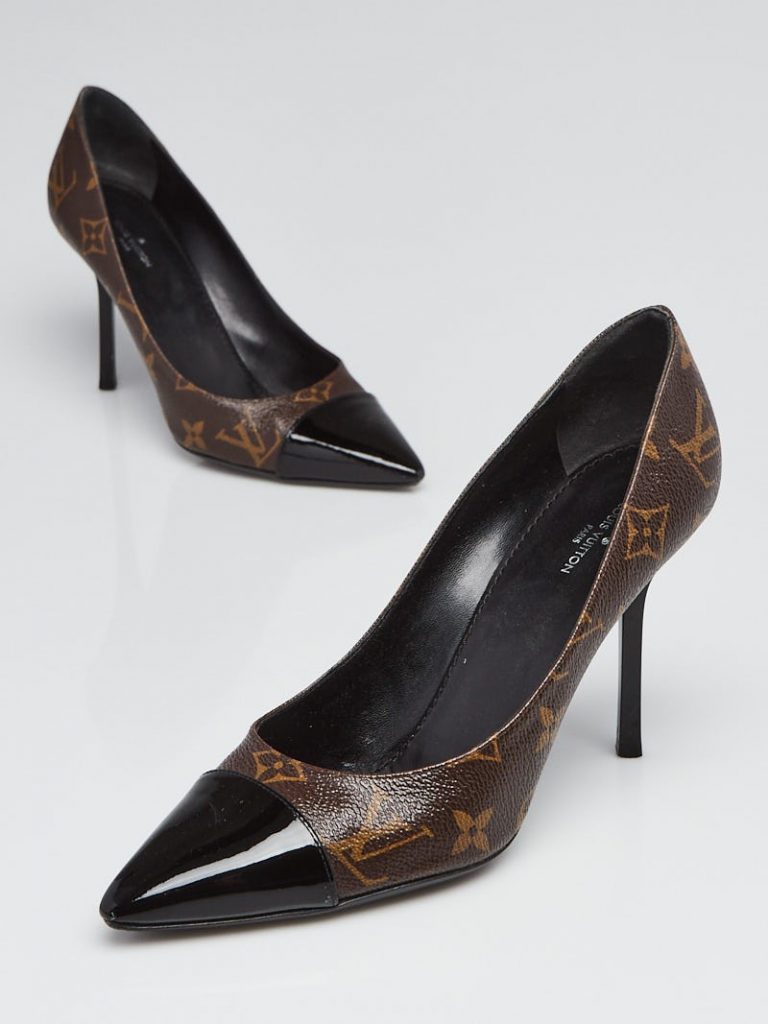 The petite Double G print is an archival Gucci design from the 60s and has been gracing handbags ever since. The iconic GG logo didn’t come into play until roughly a decade after the fashion house founder, Guccio Gucci, passed away. Using his initials, the GG first appeared in the early sixties on fastenings for bags, before expanding into monograms on the brand’s canvas luggage. The 80s and 90s saw huge success for Gucci: excess was the everywhere and so was Gucci. ?Decades later, Creative Director Alessandro Michele has re-embraced the logo, resurrecting the double G motif of Gucci’s 1980s heyday and reinterpreting it for today’s fashion audience.

Gucci has been releasing new versions of the exact designs of vintage ones. The vintage designs are almost completely indistinguishable from the current releases, which means a pre-owned Gucci can save you a significant amount of money (if you can get your hands on one, that is). Vintage designs that have been in your closet for decades are in style again. Now known as GG Supreme Canvas, is coated microfiber fabric and usually paired with the iconic Gucci green and red Web stripe. 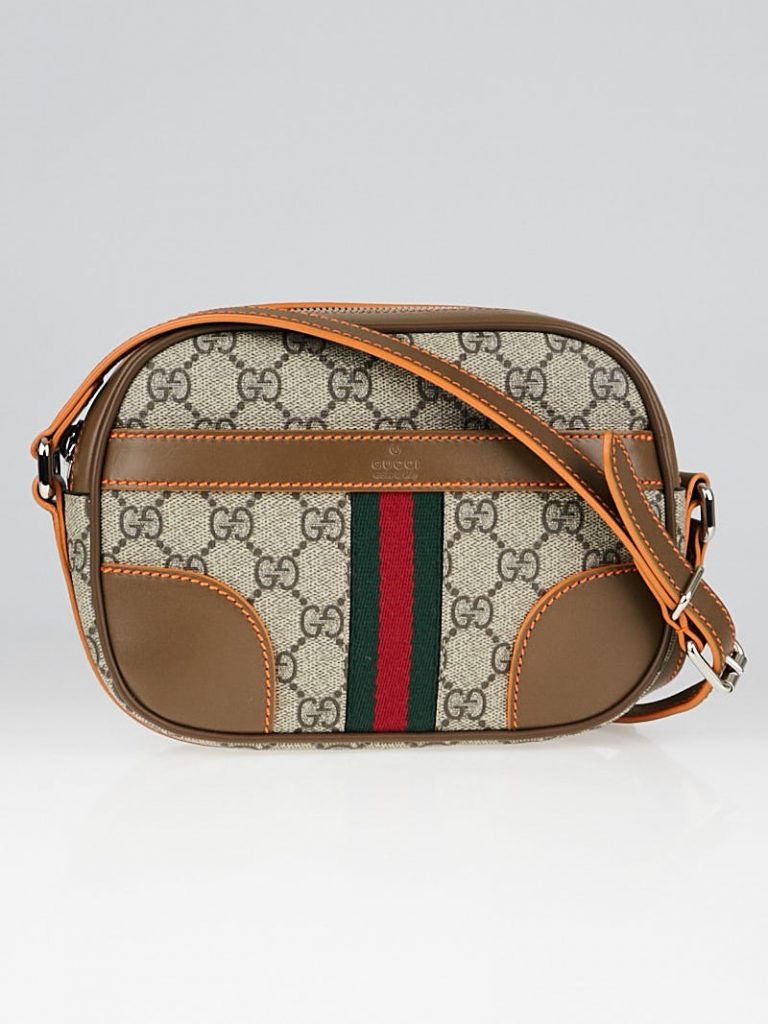 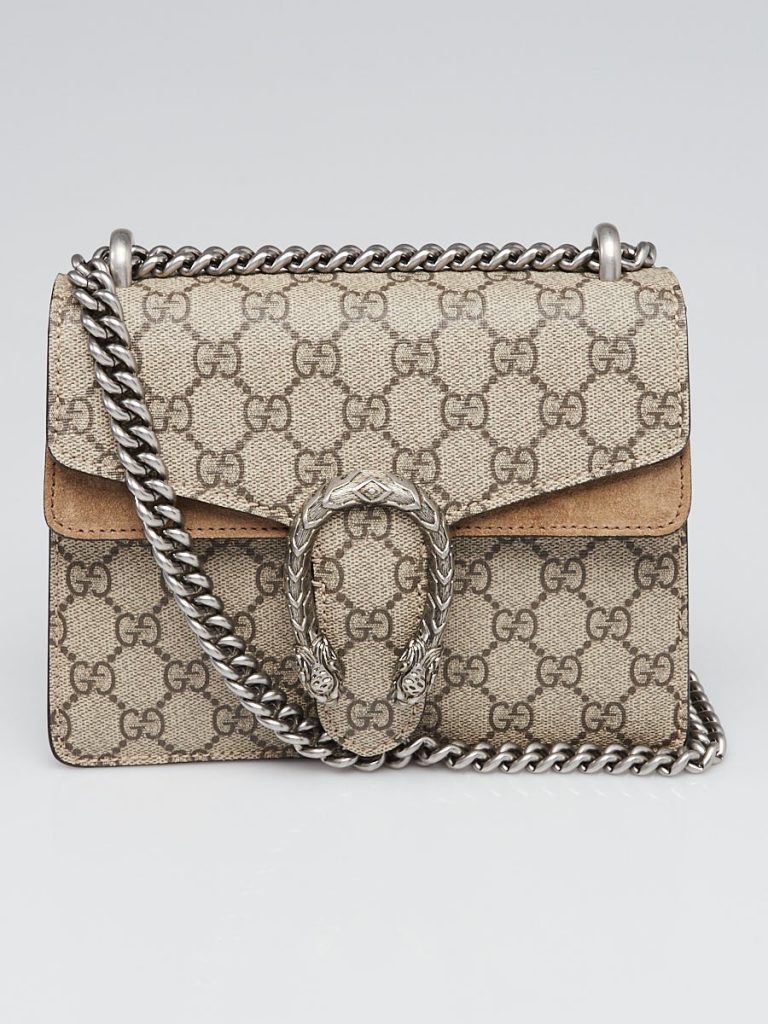 The Dior logo print is a classic design of the house, originally named the Diorissimo. Originally released in navy and white, new colors were introduced in the mid 1990s, including red, white and pink.

Now–Dior is BACK. Creative Director Maria Grazia Chiuri brought it back with the Fall/Winter 2017 collection, reinterpreting the iconic logo print under the name “Dior Oblique canvas.” The Dior Oblique takes inspiration from Dior’s heritage and vintage designs to create a “New Look” (Dior pun intended!). 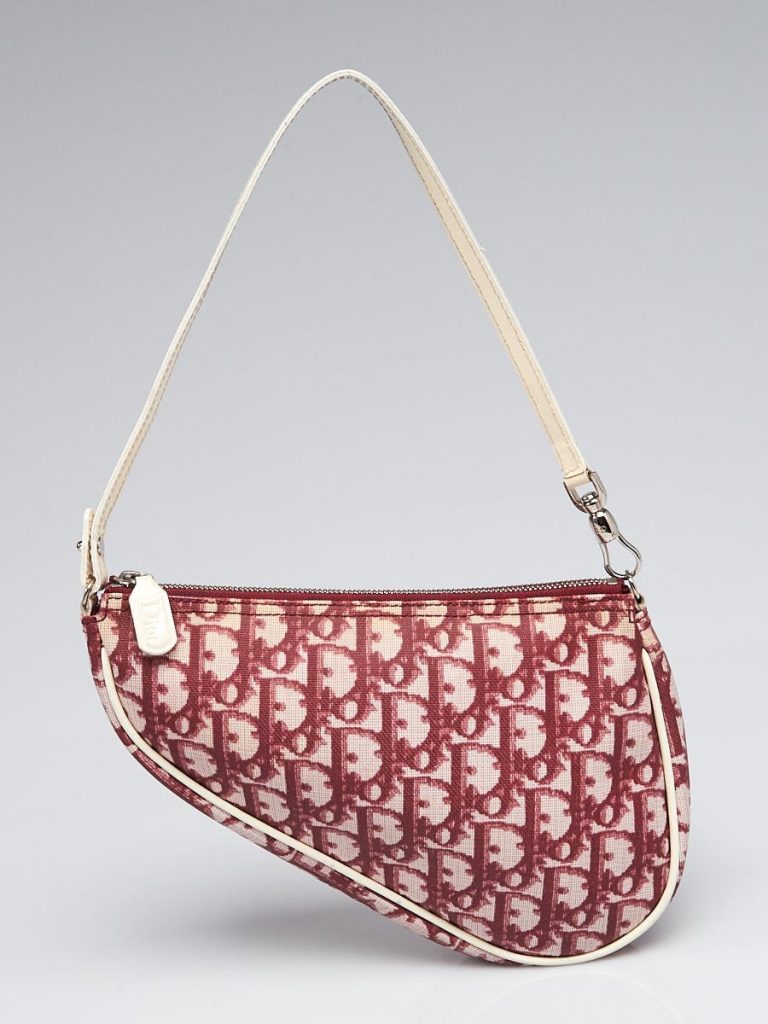 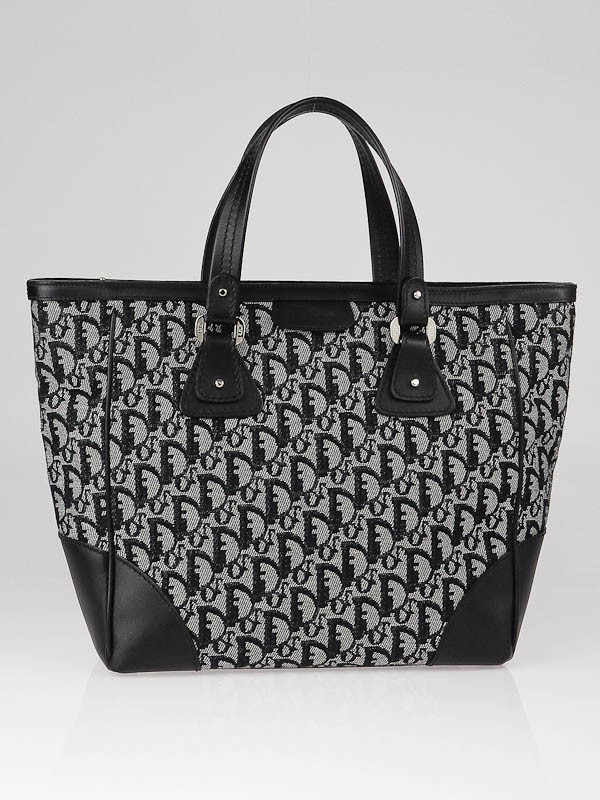 The famous black and brown double ‘F’ was created in 1965 by Karl Lagerfeld, which is known as the Fendi Zucca logo. Fendi benefited enormously from the logomania trend in the 1980s and 1990s–Karl Lagerfeld wanted make sure Fendi was as identifiable as Louis Vuitton and Gucci. During that decade, the inverted Zucca could be found on everything from garments and accessories to bags and shoes and even home décor.

For Spring 2018, Fendi’s FF logo print is making a comeback: Fendi reintroduced the print with an all-logo line in the FF Capsule Collection, named FF Reloaded. 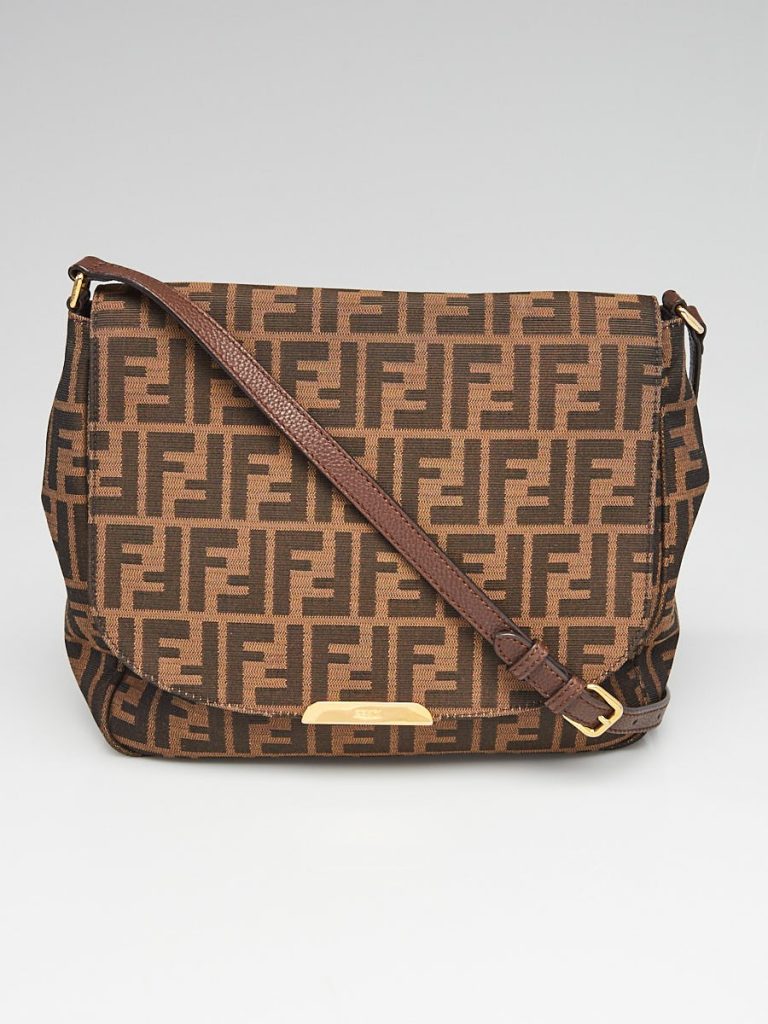 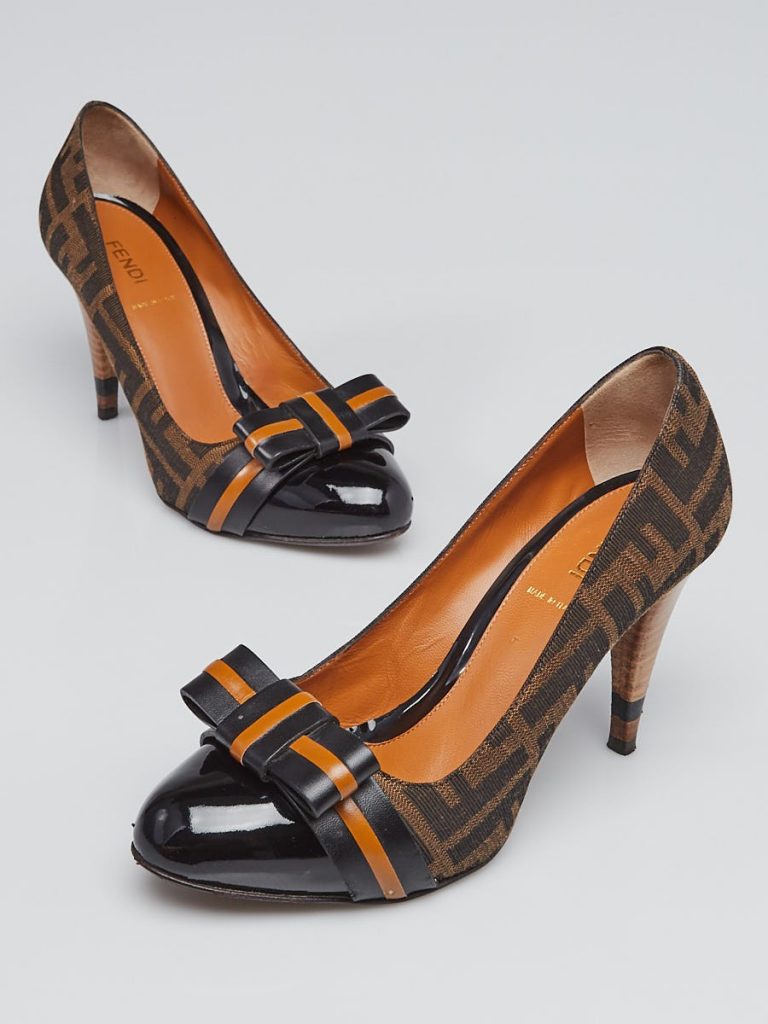 Statement made: the logo is back.