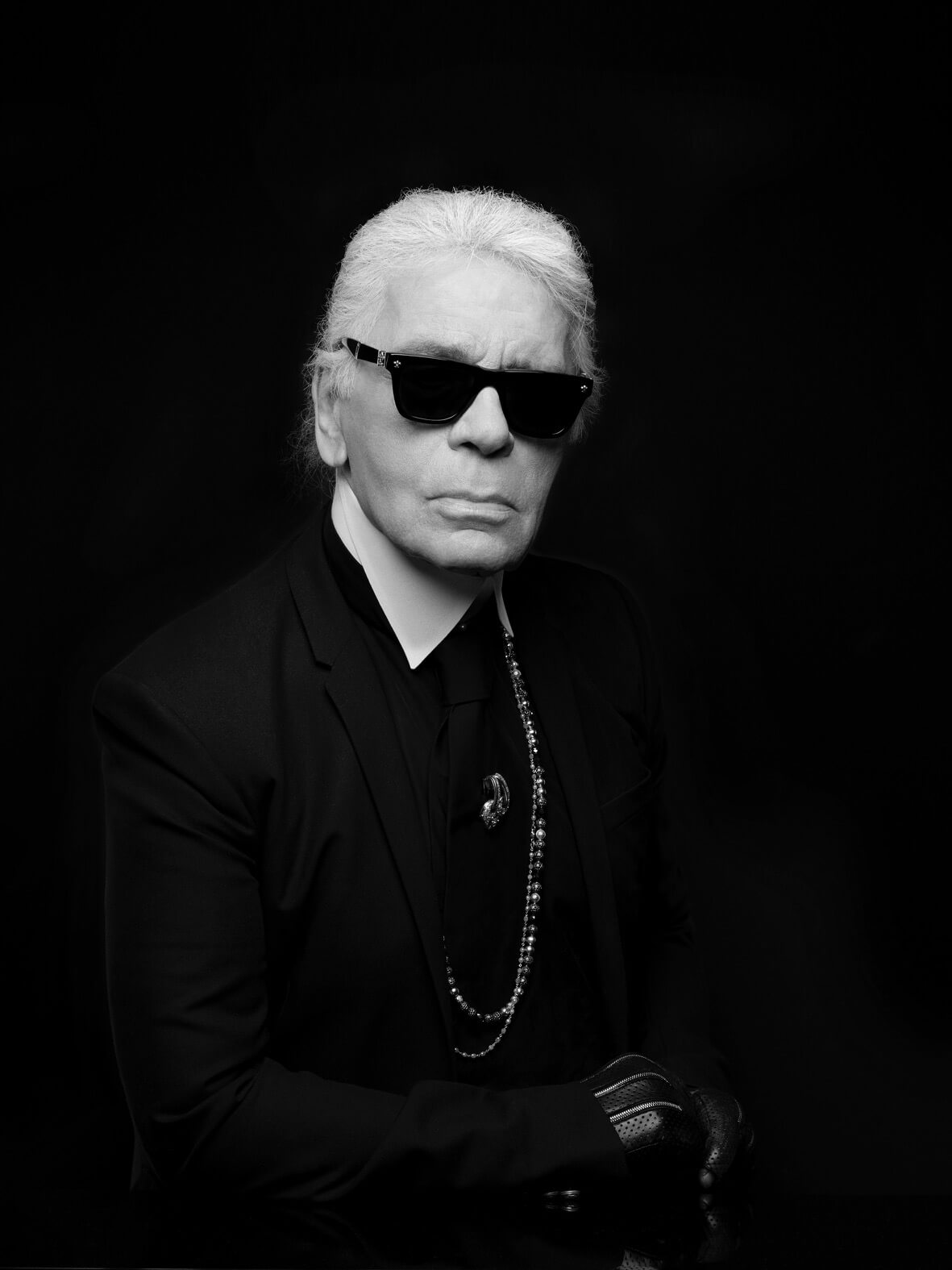 Karl Lagerfeld has died in Paris at the age of 85.

The fashion legend is credited for reviving both Fendi and Chanel. Creative director of Fendi since 1965, Chanel since 1983, and founder of his own line, Karl was truly a legendary designer and consistently redefined our ideas of fashion.

The German designer was one of fashion’s most influential designers of all time.

Lagerfeld was brought in by the Fendi family to transform the brand from boring furrier into a fashion name. Karl Lagerfeld created the double F Fendi logo we have come to know and love, short for “Fun Fur,” referring to how Karl shaved, dyed, tufted and designed with fur, something that had never been done before.

You might say that doing something that had never been done before was Karl’s signature; along with his dark glasses, powdered ponytail, black jeans, fingerless gloves, starched collars, Chrome Hearts jewelry, and obsessive Diet Coke consumption. Karl created an icon of himself.

Karl Lagerfeld is perhaps most well-known for the reinvention of Chanel. The designs originally created by Gabrielle Chanel: the CHANEL jacket and suit, the little black dress, the precious tweeds, the two-tone shoes, the quilted handbags, the pearls and costume jewelry, were reinvented and given a modern treatment by Karl. The Chanel that we know and love today is as much Karl as it is Gabrielle.

Lagerfeld was noticeably absent from taking a bow at the end of his last Paris Haute Couture show that he designed in January 2019. Chanel has announced that Virginie Viard, Director of CHANEL’s Fashion Creation Studio and Karl Lagerfeld’s closest collaborator for more than 30 years, has been entrusted by Alain Wertheimer with the creative work for the collections, so that the legacy of Gabrielle Chanel and Karl Lagerfeld can live on.

We feel privileged to be alive during the same time as the iconic designer, and he will never be forgotten.