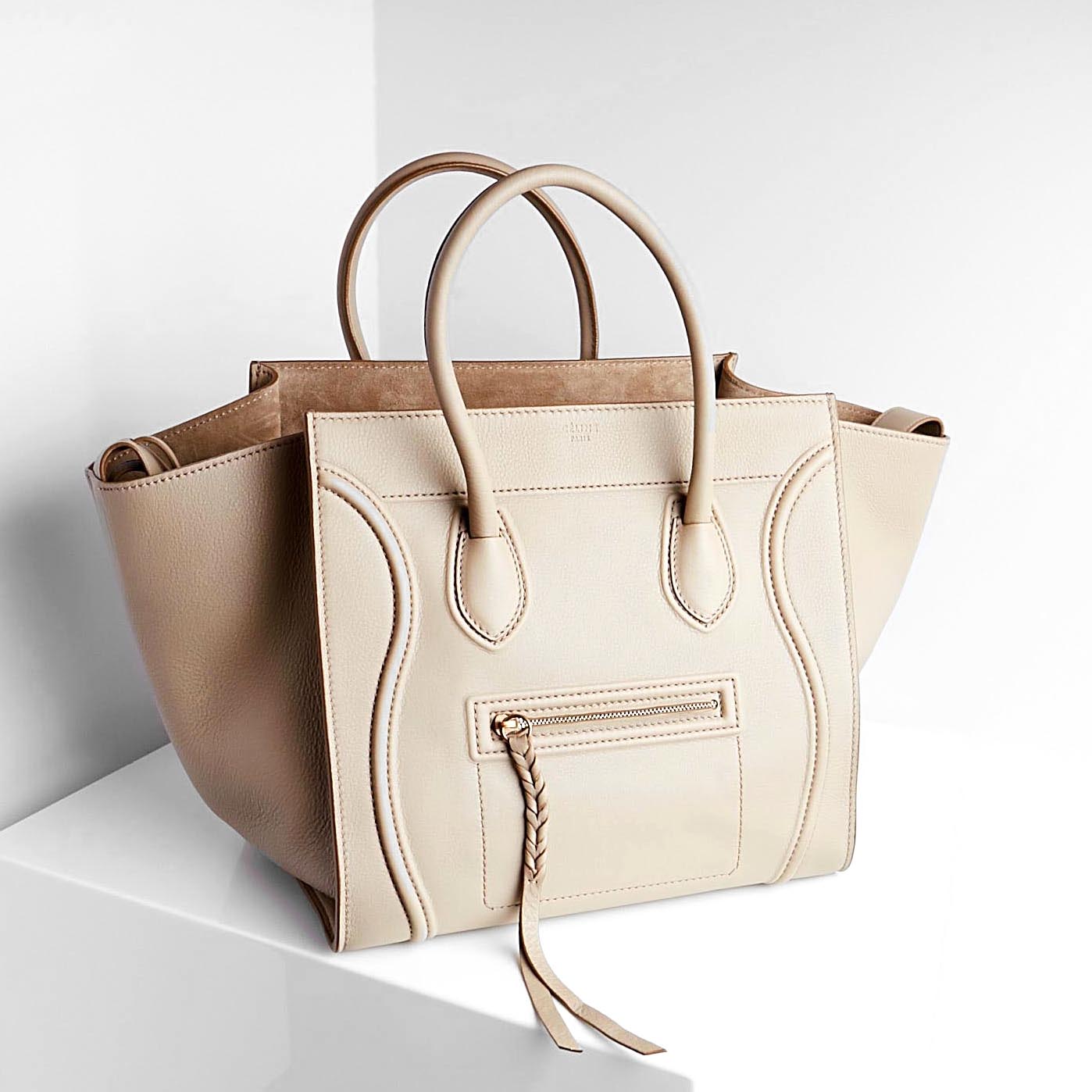 Luxury brand Céline will discontinue classic bags and has removed the French accented  from its name; a bold move under the direction of the brand’s new image and creative director Hedi Slimane (pronounced “e-di sleem-ahn”).

In December 2017, LVMH announced that Pheobe Philo would step down as the creative director of Céline. Philo has held the post since 2008, after a successful tenure at Chlo? as creative director. In her roughly 10 years at its helm, she remade Céline as the label we know it as today: perfect for unfussy, sleek women. While under Philo’s direction, Céline had a number of successes with their handbags alone: from the Luggage tote to the crossbody Trio to the Classic Box bag.

But even the most established brands call for reinvention and a new direction sometimes. Look at Alessandro Michele’s new Gucci or Demna Gvasalia’s new Balenciaga, the Saint Laurent that Hedi Slimane already reinvigorated (Saint Laurent’s annual sales grew from $353 million to $787 million in three years under Slimane).

When Hedi Slimane joined Celine in January 2018, he decided to redesign the house’s typeface to better reflect the brand’s direction under his new leadership. Céline’s new logo was revealed to the public via an Instagram post in September 2018 in a move that saw the brand delete its entire Instagram history to erase Philo’s direction.

The new logo has been directly inspired by the original, historical version that existed in the 1960s, the fashion label said. So, it’s actually not a new logo at all. It’s an homage to the old logo, which debuted in the 60s and didn’t contain the French accent mark. What’s old is new again, indeed.

The brand clarified its decision to tweak the font via Instagram saying: The modernist typography used dates from the 1930s. The accent on the ‘e’ has been removed to enable a simplified and more balanced proportion, evoking the Celine collections of the 1960s where the accent wasn’t used often. The spacing between the letters has been balanced out and the letters have been brought closer together.

The new logo has been balanced out by bringing each letter closer together (aka kerning). The vintage version of the Celine logo including the word “Paris,” will also be reinstated within the clothing and on all packaging. We aren’t sure when the logo switch will occur on handbags, but we’d assume they will wait until after Philo’s designs are no longer being produced. Celine’s official release stated that Hedi Slimane’s first bag (named ‘the 16‘) will be available in November 2018.

We assume they’ll likely to stop producing current styles once Hedi Slimane’s collection, and bring in a new wave of Hedi Slimane Celine bags. So, if you have a certain Celine bag style or color in mind, you should get it sooner than later. Or… you could just buy pre-owned Celine handbags from Yoogi’s Closet. 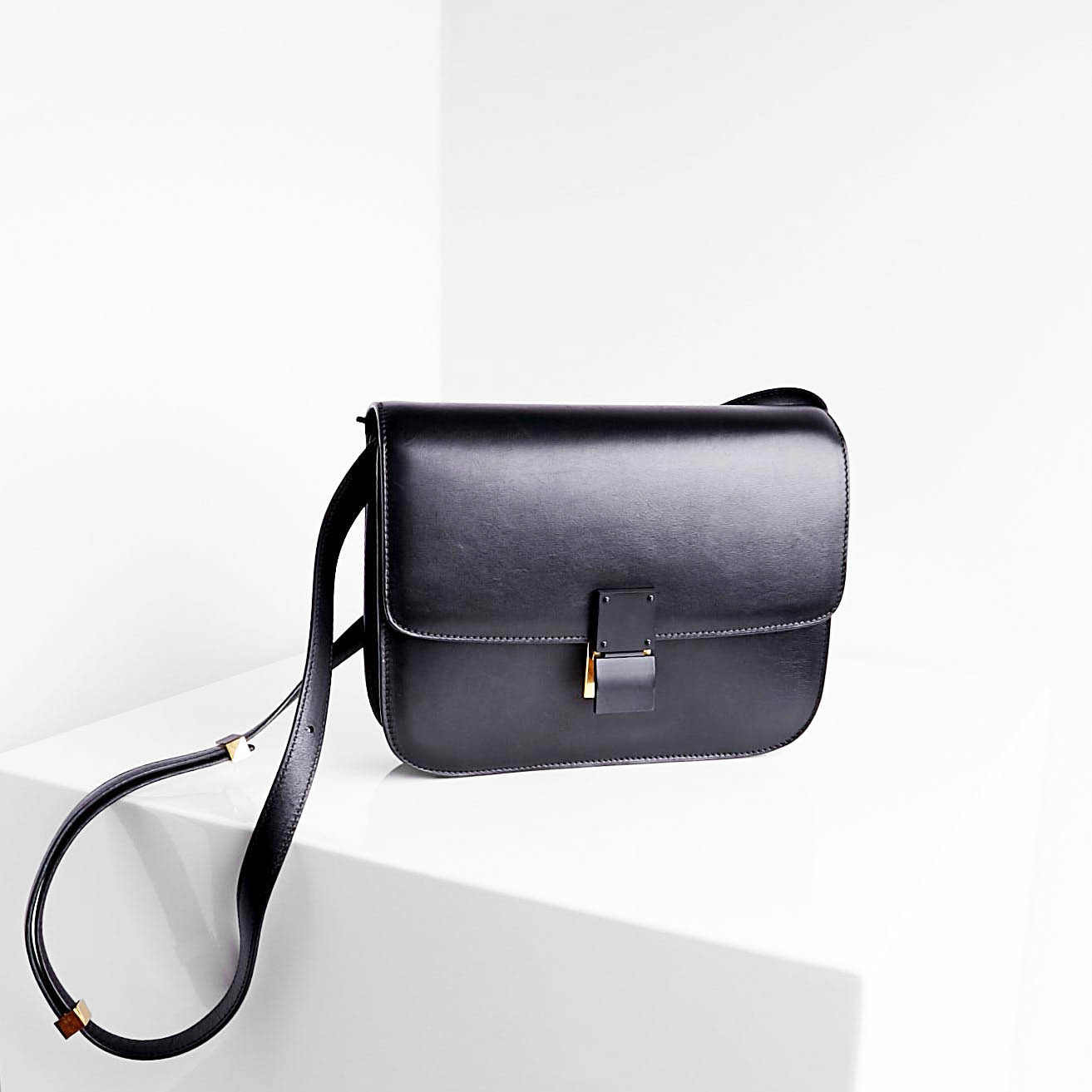 1 thought on “Changes At Celine: Hedi Slimane, A New Logo and Discontinuing Bags?!”